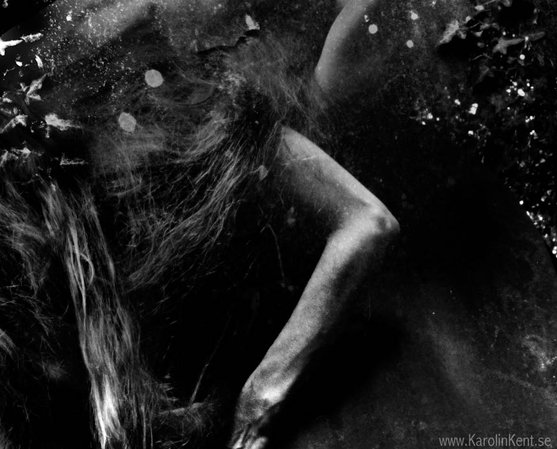 The image plays a big role in her work where it is explored both in live form and as a captured still or moving image. Questioning the medium of visual art.

The medium of photography has long been a strong influence of her creative work. Currently exploring this medium with creative projects, documentary and performance photography.

After studied analog photography in Sweden, Karolin is self-taught and  mentored by photographers such as Tony Nandi, Merlin Hendi and Marina Alonso.

She collaborated with choreographers and artists to document their creative process and performance.

After practicing photography she found the medium of moving image and produced the screenwork Vit gestalt. It has been presented in numerous festivals and countries since 2011. Womb has recently been presented at Nokodek festival, Spain and will be prasented at the website of Taiwan Digital Art and Information Center. It will also be a part of a film produced by Best ever film. Currently producing a new work as a part of Norður.